Introverted Indian Engineer Gets a Girlfriend in 90 Days 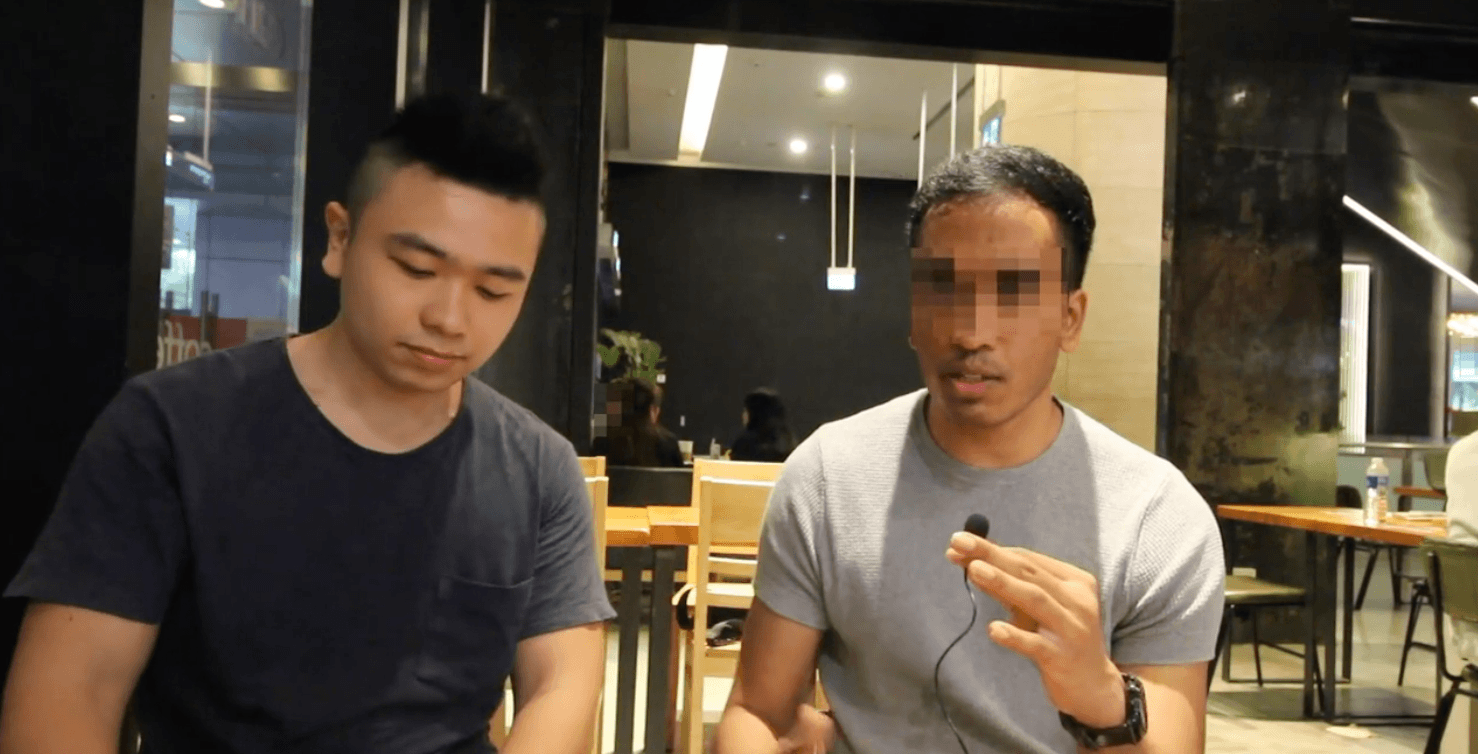 Speaker 1:        He showed made the changes I should make. He gave me some minor tweaks, which I could do. So I tried that, and after that, I was able to get five to six matches a week and I was able to convert that five or six matches a week into dates. It has improved in that way, but after I was able to converse, I was still not able to move ahead of the second date, of the first date. He showed me some personality changes, which I should do. The alpha male qualities, which he asked me to put them. So that helped me in converting the dates into something even more [crosstalk 00:00:44] intimate interaction. Yes. [Inaudible 00:00:47] has helped me in a way to open up. I’m always kind of introverted person, so it’s better for me to talk to people in general and approaching on the field, it’s too difficult.

So with his online coaching and also his infield sessions, it has helped me to open up a bit. I’m still not that good at it, but I’ve seen the improvements. I’ve seen the changes. At least I’m able to approach people now. I think if I can do it, anyone can do it. Because [crosstalk 00:01:25] I was kind of a person.

Speaker 2:        We’ve got to talk about this man. You’re currently residing in Singapore, right?

Speaker 1:        I always used to think that it’s about you, it’s your mistake and everything like that. He taught me in a way that it’s always about the confidence you project on people. To be honest, Singapore is already a difficult market. If I can get results from this particular market, then I’m pretty sure with his style of coaching, you can get results in any other market.

I would say Singapore’s one of the most toughest, but if you can bring out results in that, even in online dating, then I’m pretty sure you are foolproof. So you can just go to any other country and just try the same approaching style. I think Singapore people in general, they are bit conservative. So if you can open them up, then you can open any other race anywhere in the world. In a way, yes, his way of teaching, it’s a bit different. Also, he doesn’t push you to become a arrogant or rude kind of person. He always says that even nice guys can do it. It’s just, you need to have just a bit of spice in your [crosstalk 00:03:10] spark and spice in your nice behavior. To be honest, there’s nothing wrong being a nice guy. It’s just, you need to know how to work around it and use it for your advantage rather than using it as a disadvantage. [crosstalk 00:03:27]

Speaker 2:        Close this off. For the guys watching this and thinking of hopping on and joining in, what would you say? For those guys on the fence.

Speaker 1:        I would say just go for it. If you’re actually looking for having a quality dating life, then I would say just give this a try because it actually helps and it’s not just about continuing the whole thing with him. I would say even one, whatever the whole process, if you just subscribe to that, it would help you for your lifelong. He gives you these lifelong tips, which help you change your personality. It’s nothing superficial, he helps you change your inner game. Which is really helpful in everything, not just dating life, it’s also been helpful and your social life.